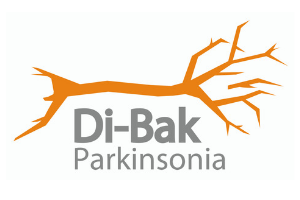 A ‘killer capsule’ offering a safer, cheaper and more environmentally-friendly control method for Parkinsonia has the potential to change how the noxious woody weed is managed across northern Australia.

A National Weed of Significance, Parkinsonia heavily impacts the northern Australian cattle industry, as well as rangeland regions and wetlands throughout Queensland, the Northern Territory and Western Australia at a cost of millions of dollars to landholders and all levels of government.

“The capsules are inserted into the tree with an easy to use hand-held applicator that drills a hole, inserts the capsule and seals the hole with a plug – all in a matter of seconds,” Mr Riikonen said.

“Once in the stem, the capsule dissolves, releasing the biological agents into the vascular system of the tree, killing it from the inside,” he said.

“The process offers a direct hit on the weed while having minimal direct impact on the surrounding environment.

“For decades, chemicals or land clearing have been the main options available to landholders battling the spread of Parkinsonia. Our product offers an effective, cheaper and species-specific alternative.”

MLA’s Manager of Sustainable Feedbase Resources Cameron Allan said MLA is delighted that the product is now ready for use by Australian red meat producers.