For the control of tree weeds and unwanted tree plants in forestry, pasture, commercial, industrial and public service areas. 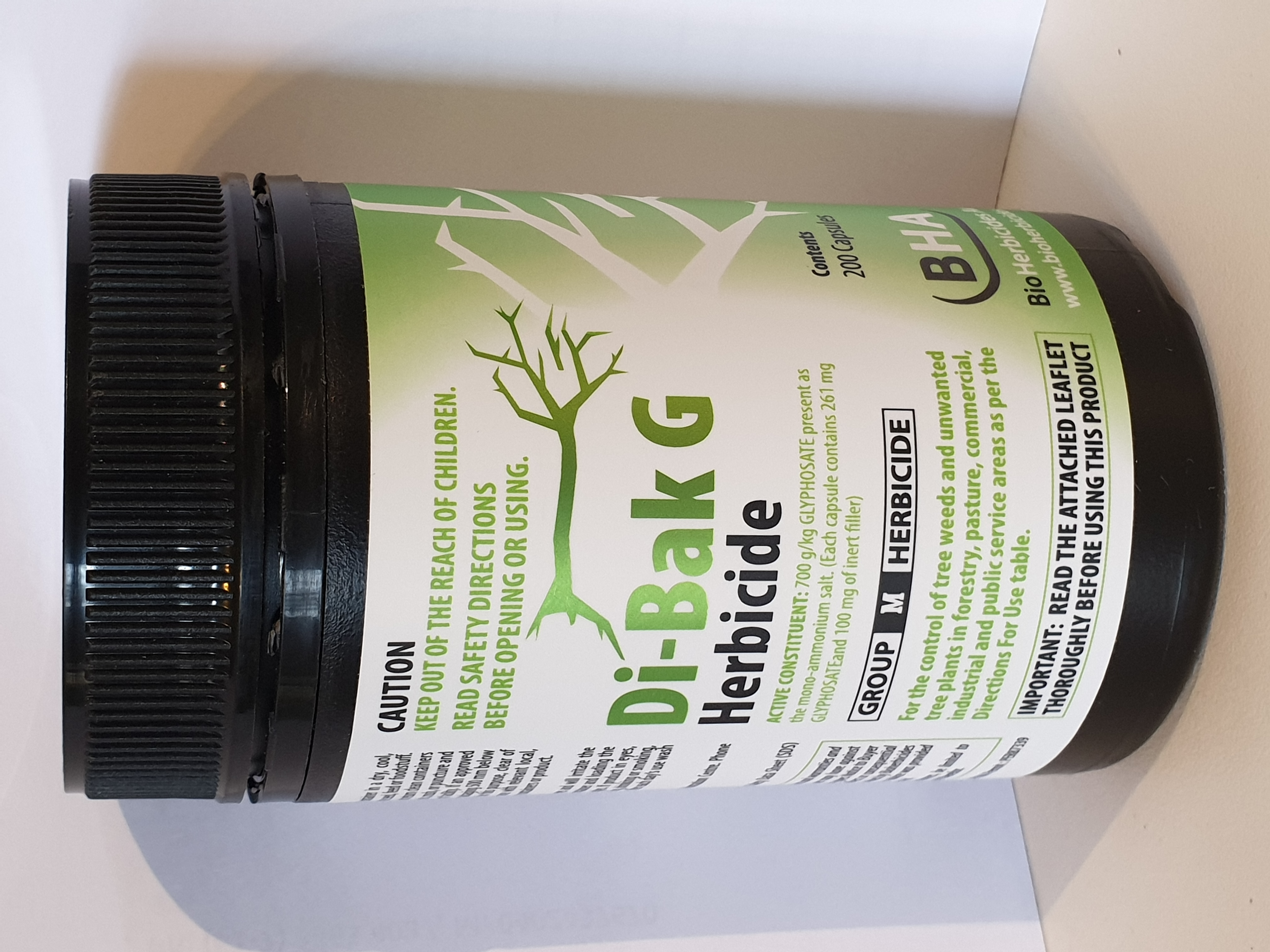 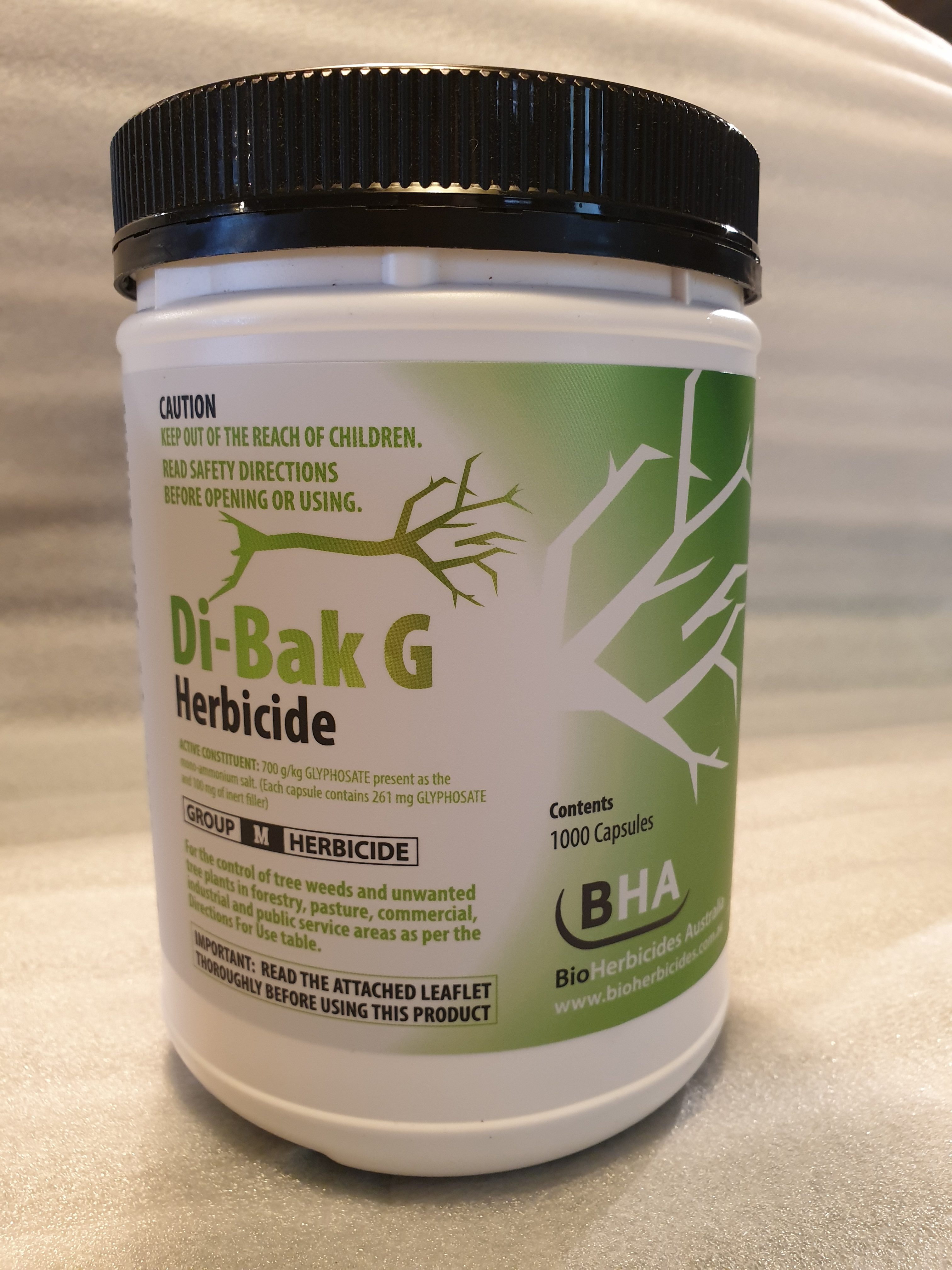 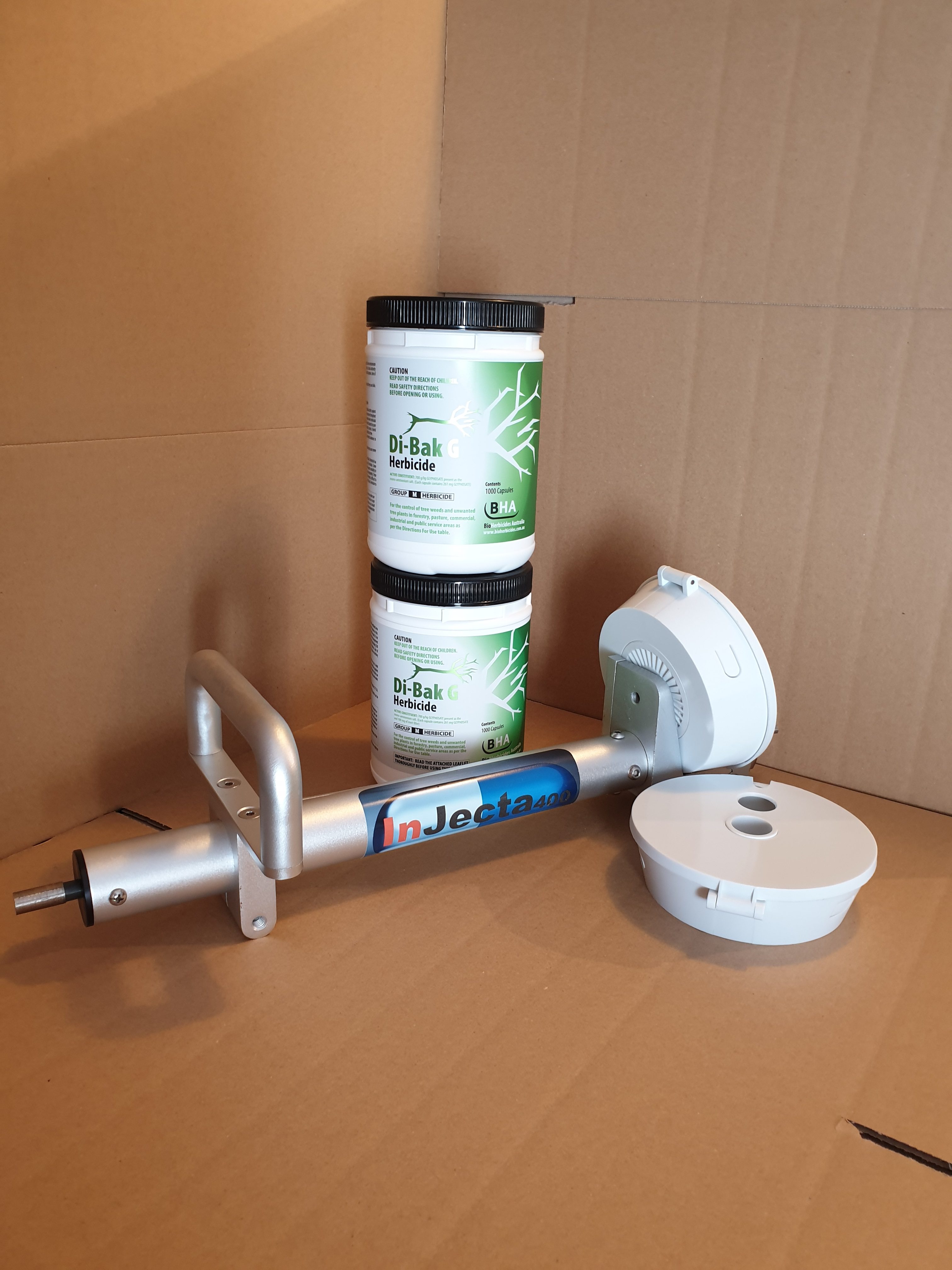 Di-Bak Parkinsonia Bioherbicide has been developed to control the weed Parkinsonia aculeata. The three fungi, belonging to the family Botryosphaeriaceae, have been isolated from plants afflicted with a naturally occurring disease known as parkinsonia dieback, which can be lethal to the plant. Ordinarily the fungi cause low-levels of infection among Parkinsonia trees, however the formulated capsule is to be inserted into a hole drilled in the stem of the tree and sealed within, thereby leading to more effective infection whilst also minimising fungal exposure to end-users and the environment. The fungi are known to be native to and widely distributed across Australia. 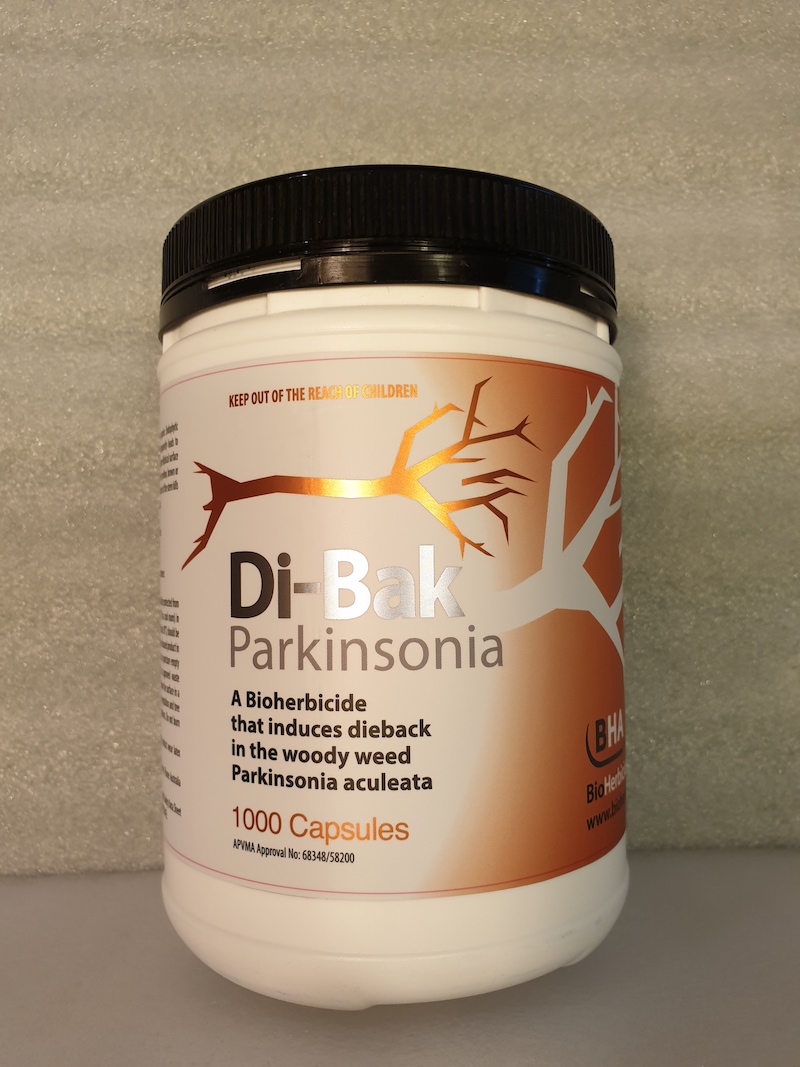 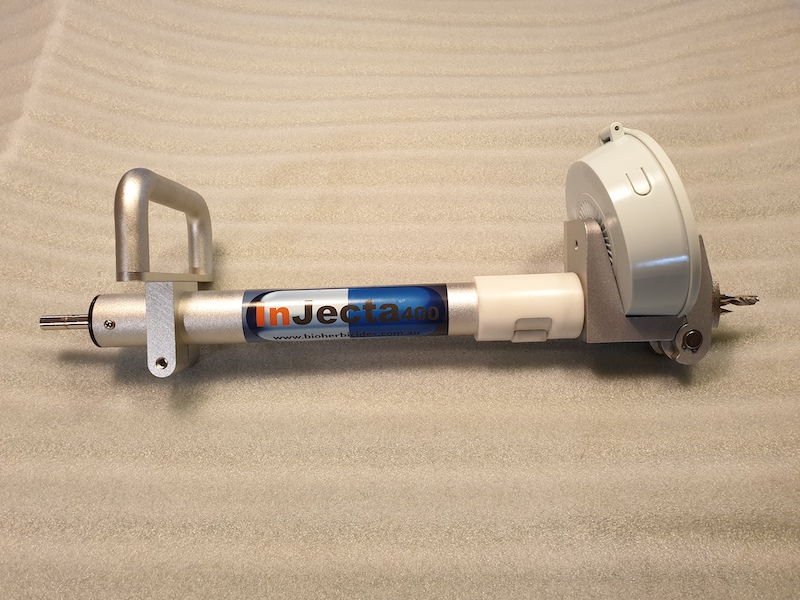 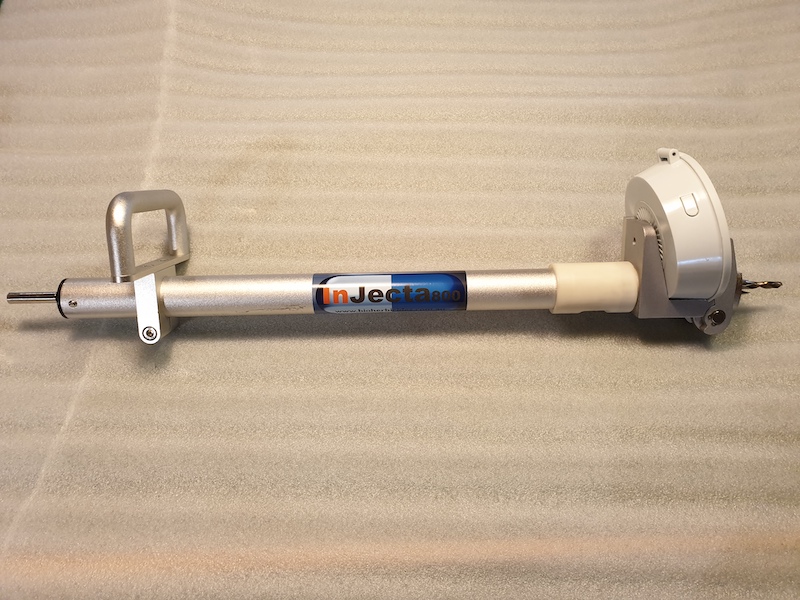 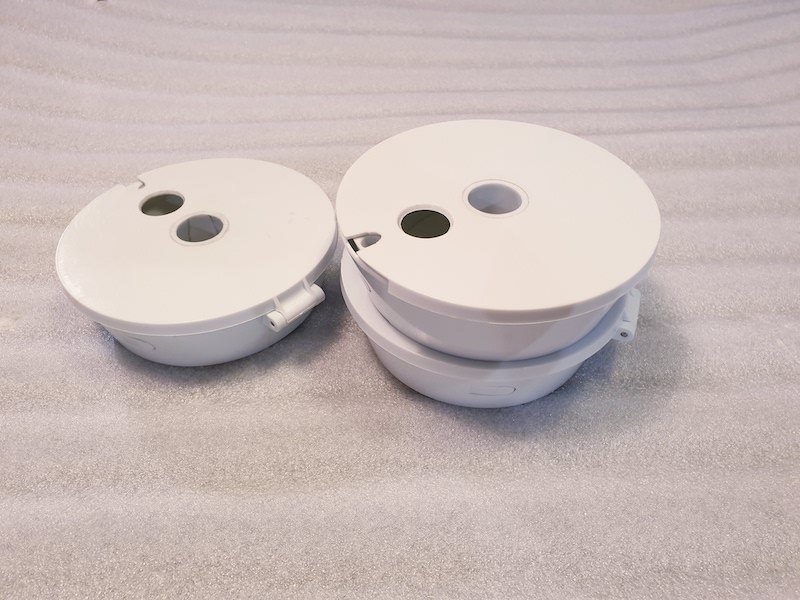 Watch below to learn more about bioherbicide products.