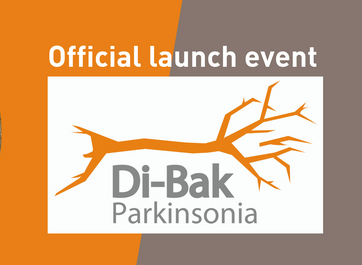 BioHerbicides Australia will officially launch Di-Bak Parkinsonia at 5.30pm on Tuesday, 21 May 2019 at the National Pest and Weed Symposium on the Gold Coast.

The launch celebration will take place at the National Pest and Weed Symposium on Tuesday 21st May 2019 at Sea World on the Gold Coast from 5.30pm to 7pm.

The Di-Bak Parkinsonia ‘killer capsule’ offers a safer, cheaper and more environmentally-friendly control method for Parkinsonia, and is set to revolutionise how the noxious woody weed is not only managed but potentially eradicated throughout Australia.